Guru token will be launched in future to govern GuruDAO. Designing the right token model for a project is crucial, while also being one of the most difficult things to do. In order to utilize the token, prevent market price dumps and prevent sybil attacks on voting processes, adoption of The ve Token Model is proposed.

A Token Model is the economy of tokens in the ecosystem of a blockchain project. It goes into detail on the purpose of the token and utility of the token (when and how it will be used, and who will use it), It’s vital to choose right token model not to disrupt the functionality of the GuruDAO. Adopted from The ve Token Model, a draft of token model for GuruDAO is proposed.

The proposed model suggests using two derivatives of Guru token, veGuru and pGuru. These derivative tokens could be obtained by locked staking Guru tokens for a specified amount of time. The lock period isn’t fixed though, the token holder can decide how long they want to lock their Guru from 3 months to a maximum of 4 years.

For instance you can lock 1 Guru token and receive 1veGuru or 1 pGuru at your choice.

Adopting above model, we will end up with 3 tokens in the ecosystem:

Research and implementations of the best time-based multiplier algorithm for reward distribution will be on hands of the Sub-DAO as they are the expertise on this.

The Community Incentives allocation will be further discussed in the Tokenomics proposal.

Note that Community Incentives is another portion of Total Supply and differs from Airdrop Allocation!

this creates misaligned incentives, you can’t sell premium features and offer incentives for using them at the same time.

thanks for the heads-up, will get modified. any other modifications you suggest for the adaptation? we can really use some professional help here.

As @Nick stated, $pGuru may not be a suitable option for premium feature owning. However we can use $pGuru for different incentives. Let say $GURU has a trading price $1 , in order to get 100 $GURU you should pay $100. With an alternative option, you can buy 100 $pGURU via an auction which would turn into 100 $GURU over time (1 month, 6 months, 1 year etc.) In return, you would pay a lower price (depending on the demand on the auction)

This model is presented by Socean ( a defi on Solana network). You can see a detailed description about the system below. 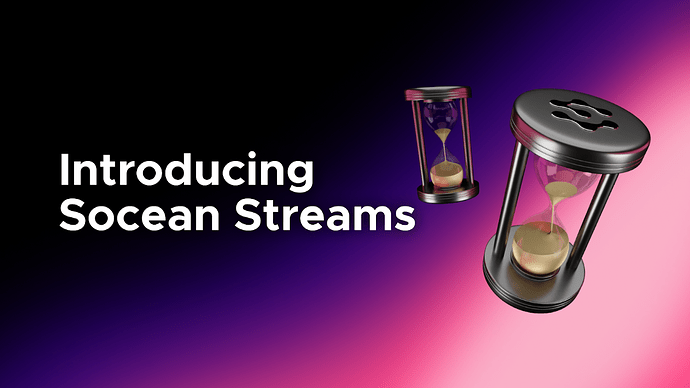 This probably should be discussed first and then we can figure out the exact ve-Tokenomic proposal.

While launching the $GURU token, it is important for us at DexGuru to maintain the community values that brought us to web3. This begins by ensuring that we, as a DAO, are building in public and not in private. The $GURU token is the first major project of GuruDAO and should be a function of our values and act as the glue that ties the community together. Without consensus around token structure and distribution, DexGuru can’t reach its full potential. Keeping this in mind, this document outline…